A new machine for PPS Group a.s. significantly improved the process of preparation for welds

PPS Detva a.s. nestled in the heartland of Slovakia and right under the (thankfully) inactive volcano Poľana has been a producer of large machinery components for more than 15 years. However, the story of the company, began half a century earlier.

Podpolianske strojárne as they were known as at the time laid the corner stone of the main facility in 1950 and their first product left its gates only four years later. The production focus was always on excavators, rotary excavators and various armoured transport vehicles for the military. One of the products that deserves a special mention is the UN 053 wheel loader, which has been produced from 1974-1995. With more than 30.000 sold units, it makes this a unique case in the construction of machinery.

Following the regime change at the end of 1989, the company has faced tough times due to loss of export markets and problems with production conversion. This period culminated in 2003 when the company came under new owners under the current name PPS Group a.s. In addition to the name change, the production focus changed. The company has gone from producing complete construction machines/vehicles to producing largely welded steel components, which are supplied to world leading producers of agricultural, industrial and mining machinery like Volvo, Liebherr, Caterpillar, Atlas Copco, Sennebogen and others.

This shift in production and partnership with world renowned brands has increased productivity and has required high quality results. In the early 2000’s substantial investments were made into new workforce and new technologies, which meant that the company invested in new machinery as well. One of the investments at the time was a MicroStep Plasma Cutting System PLS, 12000x2500mm (working area) followed two years later by a MG 12000x2500mm (working area). Both these plasma cutting systems were produced by MicroStep and were very advanced for their time, featuring even second generation rotary beveling heads. These cutting systems have been working hard and have been very reliable over the years but, as it often happens, “the world has moved on” and new technology is needed, which means new investments have to be made.

The biggest limitation of the old machines and the plasma technology itself was the effective cutting thickness. The machines were capable to cut only 45 mm thick steel while straight cutting and 25 mm while bevel cutting. This may be enough for most factories, however, when producing components for large industrial machinery much thicker material is often needed. PPS Group a.s. was purchasing these parts from job shop subcontractors in the area, however, high prices, low quality and constant delays prompted the company to consider purchasing a new CNC cutter that would allow them to produce everything in house. 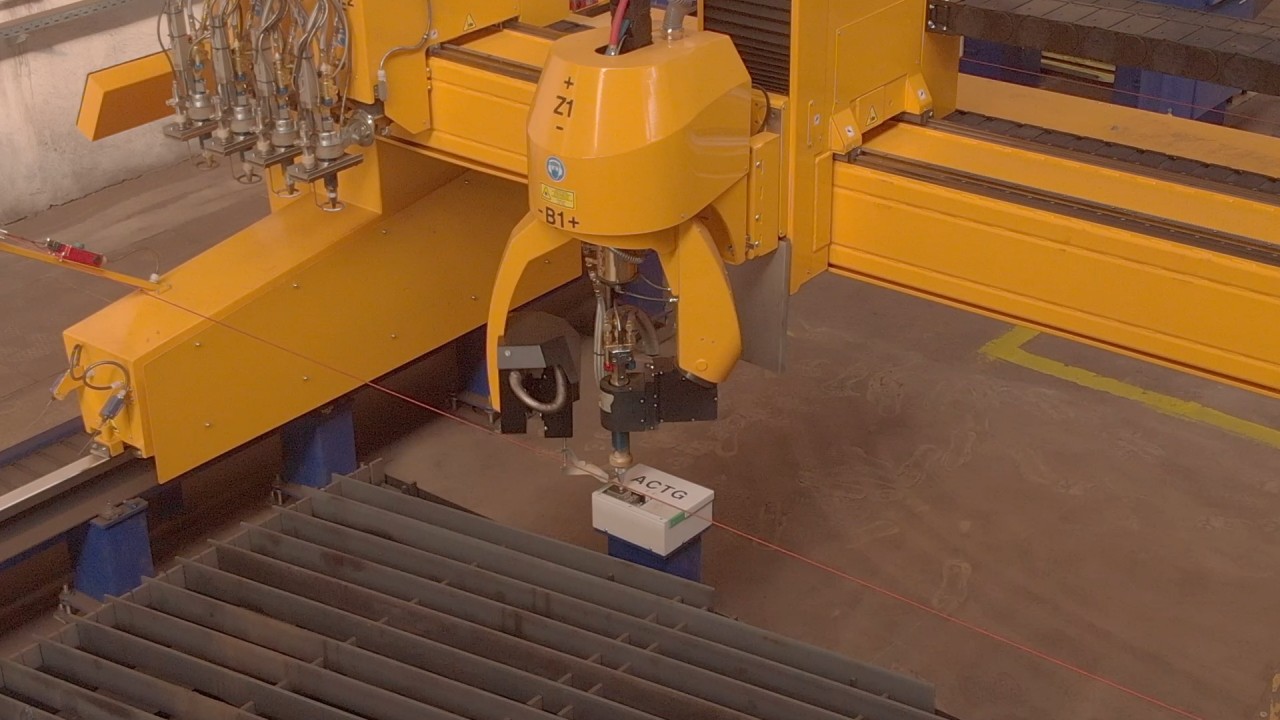 “We are one of the biggest consumers of abrasion resistant and high strength materials between 6 and 130 mm and process about 20,000 tons of steel per year.” says Michal Sýkora, CEO of PPS Group.

The CombiCut CNC cutting machine from MicroStep was the ideal solution for their growing production requirements.

Another important aspect is the bevel cutting of parts. Parts that have been cut by traditional straight cutting systems and are supposed to be welded afterwards require additional machining using angle grinders, which is a very energy and time demanding job. Bevel cutting of thick materials has always been very hard. It could be done using an oxyfuel triple torch, however, this system has very limited range of applications and creation of complex contours is not viable. That is why, MicroStep started the development of a brand new oxyfuel rotary head, a few years ago, for exactly these applications.

“A system capable of beveling from both sides is going to save us a lot of time because up until now we had to make bevels either by machining or manual application which is very demanding in both time and on the workforce.” says Peter Štupák, production manager at PPS Group. 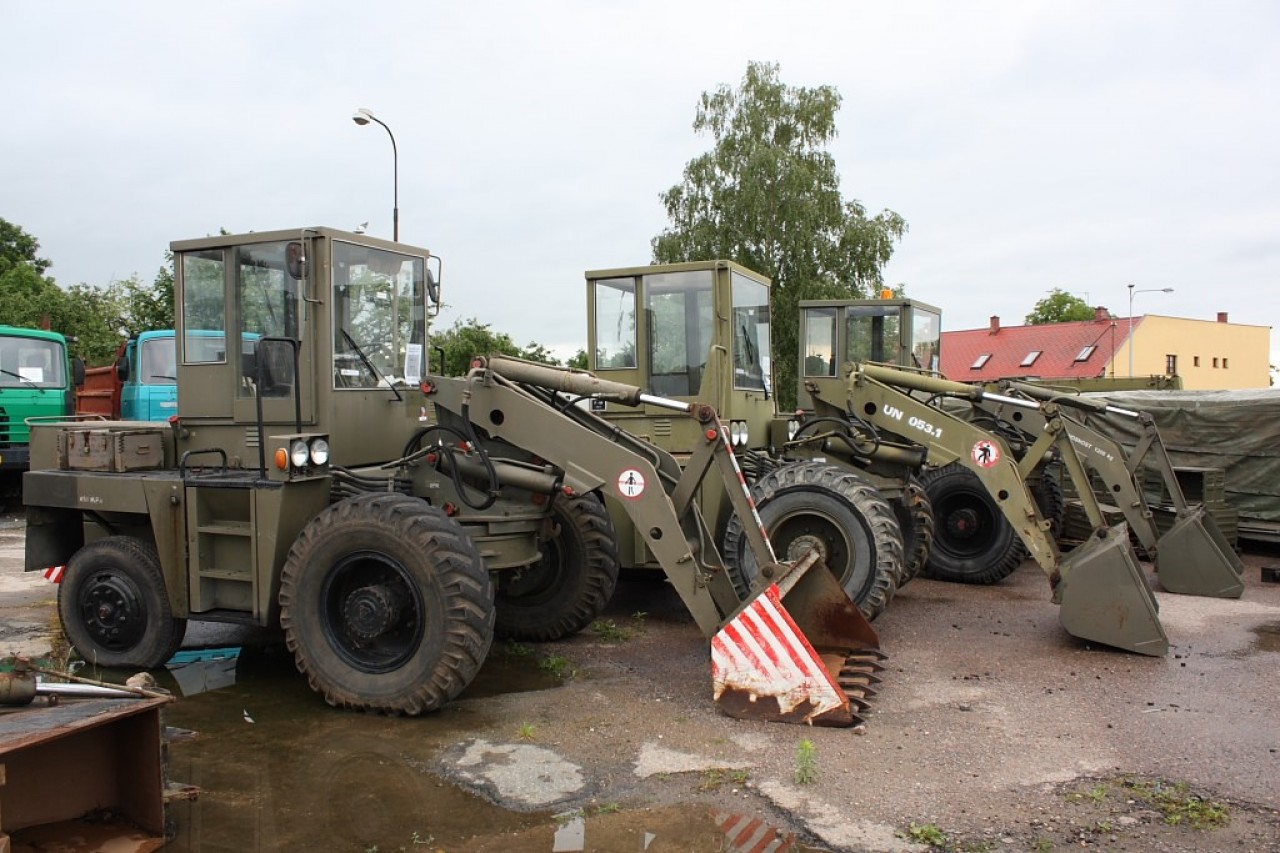 After long negotiations, the final decision was made to purchase a CombiCut series machine equipped with four straight cutting torches and an oxyfuel rotator with a working area of 15 x 5,5 meters. The four straight oxyfuel cutting heads are capable of parallel cutting mild steel up to 200 mm thick and the rotator can effectively cut complex contour bevels in steel up to 100 mm thick. This more than covers the requirements of their production and removes the dependence on 3rd party contractors.

Another great improvement in comparison to the old machines is the patented automatic calibration of tool geometry (ACTG®). This system is designed to eliminate mechanical inaccuracies in the setting of the cutting head and thereby increases accuracy of the bevel cutting done by the rotary heads. This device has another substantial advantage, that being, automatic calibration of the tool is drastically faster than the manual setting. 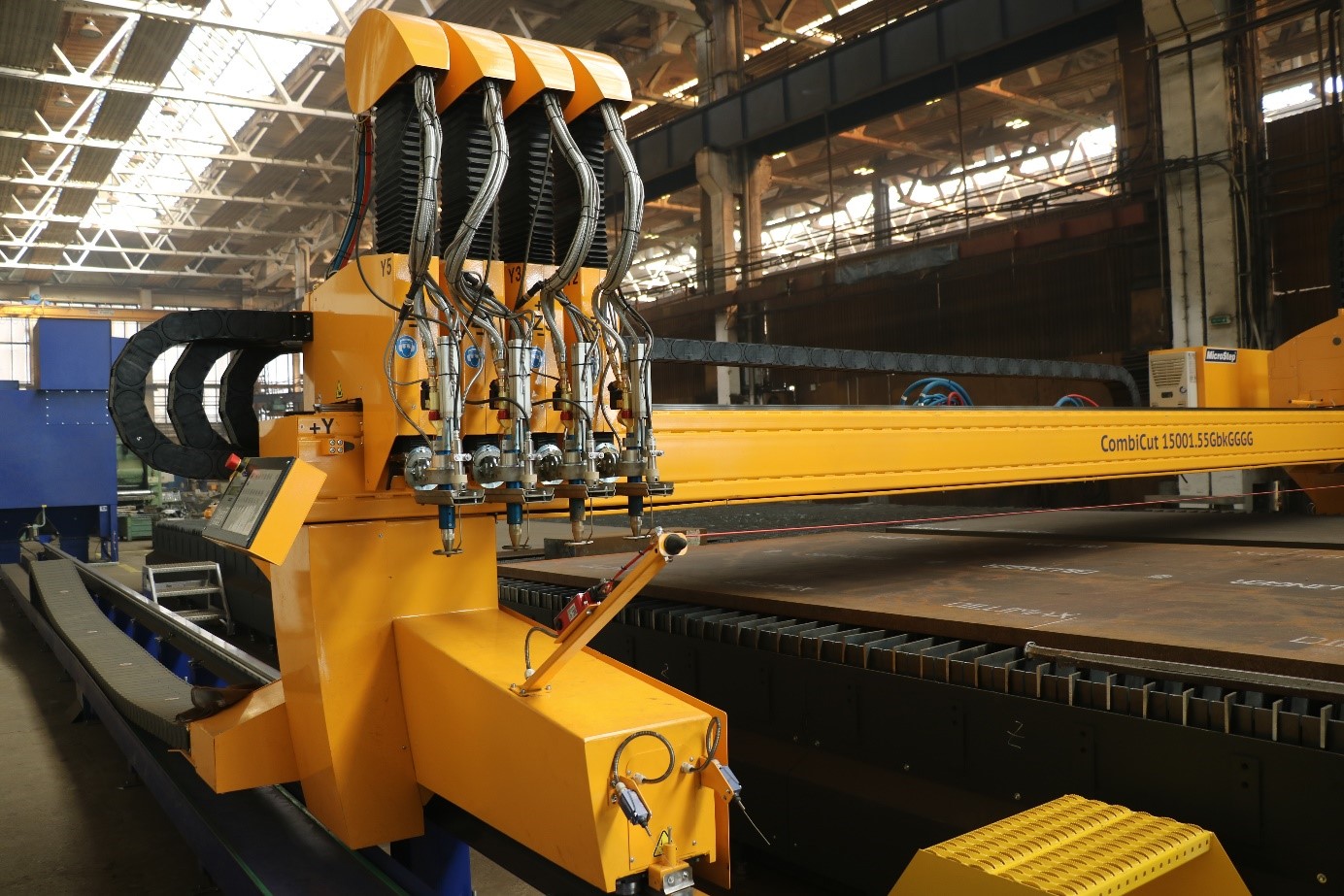 Please complete the form below and we will contact you shortly to schedule your free consultation.

We will show you how you can afford your own machine with our custom affordability calculator.